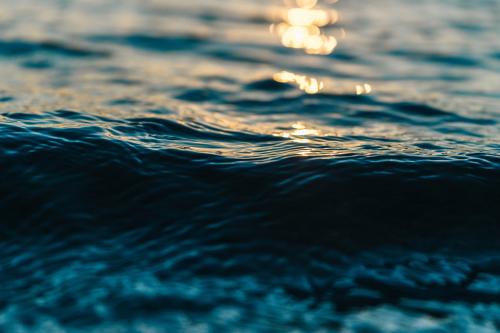 As all Ribchester residents know, Ribchester is prone to flooding and in recent years, serious flooding events have affected the village, eg, Boxing Day 2015 and again in February 2020 by Storm Ciara.   Most properties in Ribchester have the potential to be affected by flooding, whether from the river and its watercourses or from surface water. After heavy rain roadside drains can become overwhelmed by the sheer volume of water and overflow. There is simply nowhere for the water to go and this can sometimes cause a flood, stretching across streets, pavements and into properties. Surface water flooding can happen without warning during and after heavy rainfall or flash floods, making it difficult to predict.

The Environment Agency provides flood defences for the particularly vulnerable areas of the village (eg Greenside), but these defences are required in other areas of Lancashire as well, so there have been occasions when the defences have to be moved elsewhere to another vulnerable area.  Since the last flood event, the Environment Agency has contacted the Parish Council to recommend the establishment of a Flood Action Group.  Neighbouring Whalley and Billington have a very successful Group which has provided extensive support (and accessed funding) to the two areas.  Ribchester was just in the process of considering setting up a group when the COVID-19 pandemic struck the country, and meetings and gatherings were severly curtailed.  Plans are now being set in train again to establish such a group.  Further updates will follow.